Intersection of Science and Experimental Art 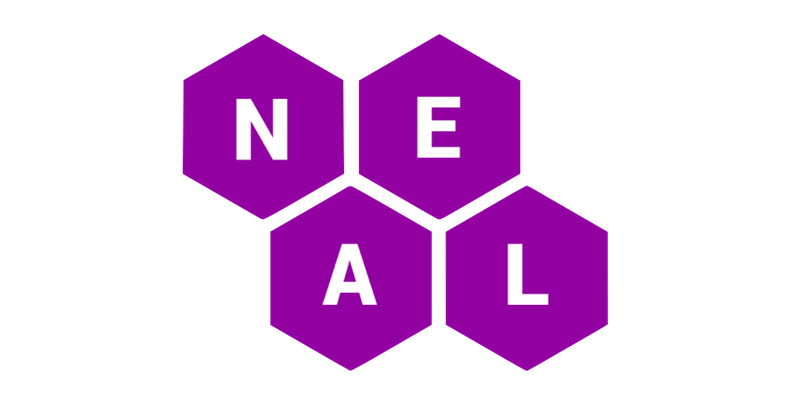 A showcase event investigating the intersections of Science and Experimental Arts Practice will be held at Geelong within the Waurn Ponds Library meeting space. The performance and workshop will be followed with a chance for the audience to meet with the performers and carry this momentum in the creation of an inspiring space for discussion. Performances will programmed within the scope of areas such as technology (both science and art platforms), acoustic ecology and neuroscience. Neurologist and comedian David Farmer will MC the event and add a comedic look at his world of neuroscience.

David Farmer is a Scottish Neuroscientist based at the Florey Institute in Melbourne and is most knowledgeable about the brainstem. This is the area of the brain that regulates things like your heart rate and your blood pressure. It also generates the rhythm of your breathing. Scientists that study fancy things like consciousness would call this ‘housekeeping’ but David calls it ‘why you are not dead’.

David is a passionate public speaker and advocate for science. His recently debuted show ‘Why You’re Not Dead Yet’ enjoyed a sell-out run at the Melbourne International Comedy Festival. He won the Victorian state heat (also clinching the people’s choice award) at the ‘FameLab’ competition after delivering a 3 minute talk on his research to a lay audience. He was named runner up at the Australian National Final. He has since made radio appearances on ABC 774 (Lindy Burns, Libby Gore) and ABC 720 (Gillian O’Shaughnessy), RRR’s Einstein-A-Go-Go, the Sci-Gasm podcast, Diffusion Science Radio and was once interviewed by comedian Colin Lane for his web-series of ‘Cup of Tea with Col’.