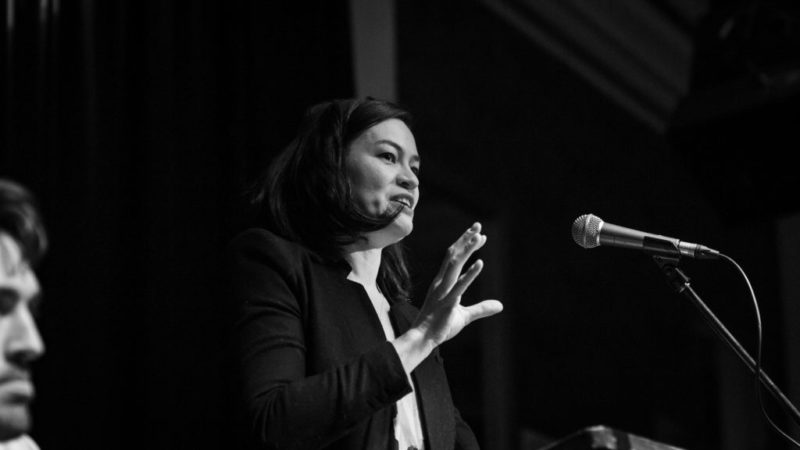 Humans are worth saving…?

Sci Fight Science Comedy Debate is partnering with Science Gallery Melbourne to ask the question, are we a disposable species? The 20th century has seen humanity’s focused dedication on the creation of inbuilt obsolescence, of single use everything, why should it not apply to the whole human race as well? We turned liquid dinosaur juice into fuel for our cars, we took perfectly happy and inert carbon and flung it into the atmosphere, and we built an entire economy on moving bits of plastic from one place to another, and then back again in the name of recycling. Which then mostly went into landfill. Well, the land is very full now and we’ve not yet got around to locating a Planet B. No one has put their hand up and said that they’re willing to forego pasta and start eating plastic. When oil is down to its last drop, should humanity just go with it? To be outlived by the coffee cups and disposable nappies we brought into existence.

Or is that the attitude of quitters? This new wave of ecological chaos isn’t humanity’s first run in with adversity. Remember the bubonic plague? Well that wasn’t the barrel of laughs we hoped for. But we got through it. Remember Nuclear Winter? We seemed to have more or less postponed that. Then there was the K2 bug. If anything, we’re getting better at this crisis business. Plus, this time round we’ve got all these coffee cups and nappies to use for something or other. As the most intelligent, creative, and adaptable species Earth has yet seen, is the solution to our ever increasing waste problem just around the corner? It’d be a shame to quit before we got there. Humans might just be worth saving.

Come grab a bite and a beverage at Howler and find out if we’re a single use species. Maybe decline a straw while you’re at it.