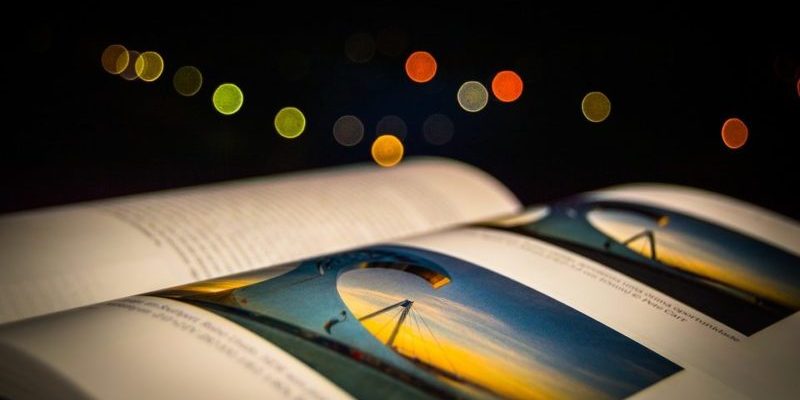 National Science Week is approaching, and Victorian libraries are bringing science out of the books on their shelves to life. With interactive workshops, activities, and talks covering all aspects of science, technology, engineering and mathematics (STEM), there will be opportunities to discover new areas of science with experts, conduct experiments, build and program robots, and engage your creative side to make science-themed arts and crafts to take home.

Beginning with stories and tackling bewildering questions, the much-loved Best Australian Science Writing anthology selects the most riveting, poignant and entertaining science stories and essays from Australian writers, poets and scientists. Editor of the 2020 anthology, Sara Phillips, will be joined in conversation with 2021 Editor, Dr Dyani Lewis, at Geelong Library and Heritage Centre. Who better to navigate us through National Science Week than Australia’s best science writers?

Wangaratta Library is hosting a journey among the stars with a special visit from Rick Tonello, Chief Astronomer of the Gravity Discovery Centre & Observatory in Gingin Western Australia. Satiate your curiosity and thirst for knowledge as you learn why stars are different colours, the importance of stars, and how they are born, live and die. 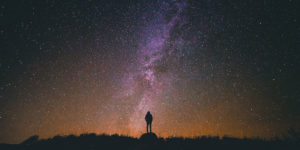 Keeping to an astronomy theme, regional library communities can take a tour of the Universe with an immersive virtual reality (VR) experience. Dr Rebecca Allen and Professor Alan Duffy, renowned astronomers at Swinburne University of Technology, will virtually guide people on an exploration of planets and distant galaxies. Start at Alexandra, Castlemaine, Ivanhoe, Kinglake, St Arnaud, Stawell, Wangaratta, and  Yea libraries, and travel to Mars as you explore it from the perspective of the Perseverance rover and Ingenuity helicopter.

Instead of VR, you might like the more traditional film experience, in which case SCINEMA is for you. Several libraries will be showcasing the best in science cinema from around the world. Alexandra, Campaspe and Thomastown libraries have curated a selection of SCINEMA films that inspire the young, satisfy the curious, explain the baffling, and explore the impossible. Get your popcorn ready!

For some science-y food for thought, Ballarat and Sebastopol libraries are hosting a Little Foodies Lab and Lunchbox Learning. Pop in for some food-themed talks to fuel your brain while you munch your lunch. Ever thought about whether the colour of the cup influences the taste of your coffee? Ever considered why eating insects might be the way to go? Ponder these questions and experiment with food and other common household substances – some delicious and others not so much. 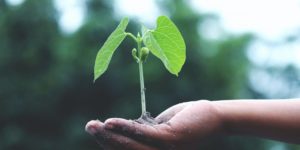 After munching on fruits and vegetables, you might like to save the seeds to grow and replenish your stock. Indigo Shire Libraries is launching their Seed Library during Science Week, and you can learn how to save seeds from vegetables, flowers and native plants at Beechworth and Chiltern libraries. But if you don’t have a green thumb, you might instead like to learn about the traditional art of making homemade cheese with Coldstream Dairy at Rowville Library. Make cheeses of your own while you snack on some made by the masters.

Food meets technology at Mill Park Library in their robotic food fight. Fighters choose a wholesome food source packed with vitamins and compete in a sumo wrestling challenge with programmable Edison robots to see who will be the last one standing in the ring. With different robots at Watsonia Library, you can code an Evo robot to follow a food map of your own creation. Meanwhile, Sphero robots will be rolling around Swan Hill and Ivanhoe libraries. Participants are challenged to race or navigate a maze of their creation, learning how to code to make the Sphero bots talk, move and change colours. There is a chance to bring your creativity into the mix by making Wobble Bots at Lalor Library. By attaching a vibrating motor to CDs, plastic cups or other household items, these DIY Wobble Bots can wiggle, wobble and whiz around. Or, at Ferntree Gully Library, leave the art to the robots instead as you use them to make pictures and patterns – instead of a paintbrush, you can code a robot to do the art for you.

If you like building things and fancy yourself an engineer, test out your skills in Ivanhoe Library’s bridge building challenge. Can you design and build the bridge that holds the most weight? For a challenge that could come in handy when working from home, learn how to build your own computer – or patch it up when it breaks down. Yarra Junction Library will take workshop participants through the parts needed to assemble a computer and help them build one.

You might also invent something completely new. My invention, My story workshops at Boronia, Croydon, Knox and Realm libraries will encourage children to create a prototype of an invention uniquely their own. These workshops, run by Girls Invent, particularly aim to empower young girls to believe in their ideas and turn them into something successful as future women in STEM. 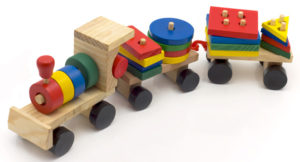 a workshop that would make Isaac Newton proud, Warragul and Wonthaggi Libraries are investigating how push and pull forces make toys move. With Fizzics Education, children can also explore friction, rotational forces and inertia as they play. One toy in particular that might be sitting on your shelf in the “too hard” basket might be a Rubik’s Cube. Rosanna Library is teaching tips and tricks to solve them so that you will be able to solve the puzzle every single time – plus you get one to keep.

‘The breadth and creativity of Science Week activities demonstrates public libraries’ commitment to lifelong learning, their capacity to make that learning fun, and their willingness to explore new technologies and share them with their communities,’ says Angela Savage, CEO of Public Libraries Victoria. ‘We are proud to be part of this celebration of science in local communities.’

With so much on offer, it is impossible to be bored during National Science Week. There are many events that will enlighten, enthral and entertain – from astronomy to physics, and robots to food science. Whether you’re learning new STEM skills or want to test out your scientific knowledge, find out what’s on offer at your local library, and get involved in the largest science festival in Australia!