In this series our Possible Impossibles writers speculate on discoveries and technologies that might just become possible through future scientific advancement rather than remain the purview of science fiction. 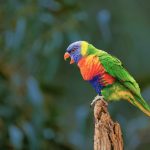 The Call to Unlock Nature’s Secrets

Bird calls are often used to assess the health of an ecosystem. This prompted the ‘Communities Listening for Nature’ project, which aims to use new acoustic monitoring technologies to answer ecological questions.   Read Story 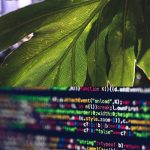 To Leave a Trace

In the 2100s, the world is saturated with science and technology. Artificial intelligence can be found everywhere. Plants are the only natural scenery remaining.   Read Story 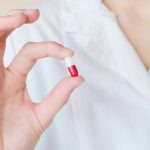 Promisingly, new insulin delivery technologies are on the horizon and set to significantly reduce the suffering of type 1 diabetes patients.   Read Story 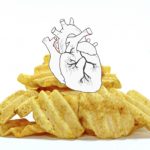 The look of the future: custom-made organ-chips

‘Organs-on-a-chip’ – otherwise known as organ-chips – are not hypothetical concepts of a sci-fi future (and they’re also not organs on french-fries). They are being developed right now in laboratories around the world.    Read Story 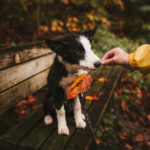 From Border Collie bodyguards to puppies on patrol, dogs are helping Zoos Victoria protect some of our most threatened species.   Read Story 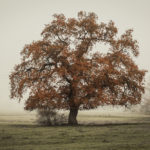 Do you want to live forever? It’s not a new question. So what has changed, to make the oldest impossible in the book seem like it could be possible after all?   Read Story 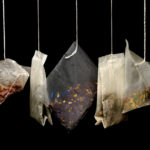 Much easier to catch up with One’s circle when One can teleport in for a visit! In this fictional story meet five guests as they teleport into a tea party, and perhaps learn a little about this possible impossible.   Read Story