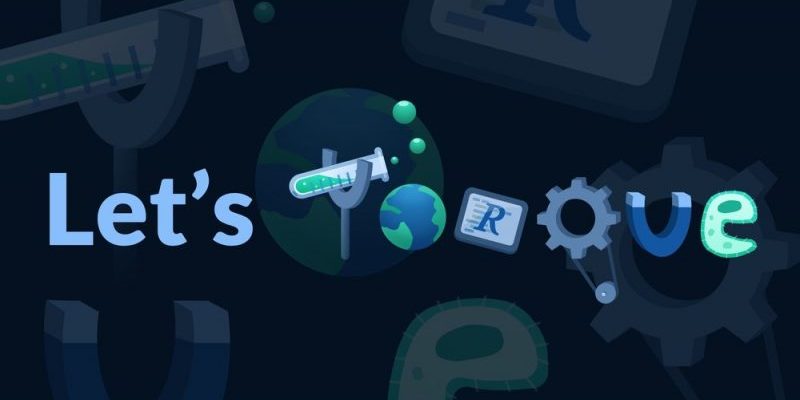 Consistent with the theme of “Possible Impossibles”, six undergraduate students presented STEM solutions to global challenges in the Let’s Torque Grand Finals. The finalists aimed to bridge the gap between researchers and society by communicating innovative STEM developments to the general public.

RSV Councillor Rob Gell delivered the keynote address. Rob began in the world of science communication as a lecturer, teaching tertiary level Environmental Science and Physical Geography. He learned that conversing with students was much more powerful than lecturing from behind a lectern. He then stepped into the spotlight as a weather presenter and has more recently worked as a passionate environmental and communications consultant and advocate.

Coincidentally, the day of the Let’s Torque Grand Final, 22nd August, was Earth Overshoot Day, which marks the date that our demand for nature exceeds what Earth’s ecosystems can renew in a year. To Rob, conserving our remaining natural assets is a top priority. “Business as usual” simply does not work. Everyone wants things to be better, but it is difficult to find momentum to change our individual behaviours. We need a lust for change, and that is what Rob aims to inspire. With their energy, enthusiasm, and ideas, the six Let’s Torque finalists will be agents of change too. Tardigrades can help us get to infinity and beyond. Tardigrades are microscopic animals that are nearly indestructible, and survive extreme conditions including outer space. Their resilience partly comes down to a protein called Dsup, that acts as shield that caps DNA molecules, protect them from radiation damage. Amy wonders whether this protein can be used in humans to protect us from radiation damage. Radiation therapy is used in 40% of cancer treatments, most killing tumour cells but other cells can fall prey to damage too. Astronauts are also exposed to high levels of radiation in space and are at risk of a number of diseases as a result the longer they are out there. Tiny tardigrades may therefore hold the key to expanding our limits of radiotherapy, space travel, and more. 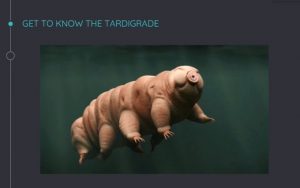 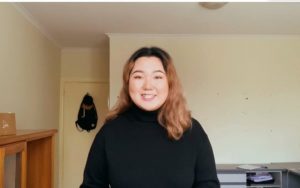 Our rivers, reservoirs, lakes, and seas are drowning in chemicals, waste, and other pollutants. Chemical pollutants can be mopped up and removed from water with adsorbents. Because pollutants stick to the surface of adsorbents, the greater the surface area, the greater their capacity to clean contamination (with less material). But the smaller adsorbent particles are, the more difficult it is to determine their surface area. One way around this is by counting the number of pollutants that stick to each adsorbent. Similar to changes in our movement when we support the weight of multiple, heavy items (i.e. moving slower), the movement of adsorbents in water changes slightly as it picks up pollutants. By adding pollutants and finding the point that no extra stick (i.e. there are no more changes in movement), the number of pollutants that stick can identified. Together with the particle’s size, surface area can be calculated. Samantha hopes that this will lead to better decision-making when deciding what to use when cleaning contaminated water bodies. 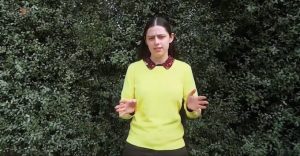 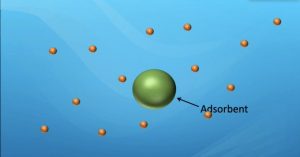 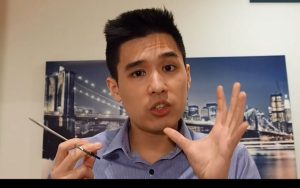 Several years after Bobby moved into his house, the light switches began to fail. Their mechanisms had inherent flaws. Traditional rigid-body mechanisms consist of rigid parts connected at joints. The more parts a mechanism has, the more chance there is for things to go wrong. Bobby’s solution is to shift to using compliant mechanisms, which gains its mobility from flexible parts rather than movable joints (e.g. tape measures and one-piece plastic lids on sauces). One advantage of compliant mechanisms is that they reduce the number of parts required to accomplish a task (i.e. one piece rather than needing springs, hinges, and pins to hold individual parts together). Because of this, they are cheaper and simple to manufacture using a number of methods including laser cutting and 3D printing. Products, such as forceps and pliers for medical use, can be easily mass produced if made as flexible, one-part items. Bobby therefore encourages engineers to ‘think more flexibly’ in all their designs and create compliant mechanisms for mass produced items.

Two in three Australian adults are overweight or obese, weighing heavily on the burden of disease as obesity is a major risk factor for cardiovascular disease, type 2 diabetes, and other conditions. Changes in diet and exercise alone often cannot overcome the problem. Body weight is typically defined by a balance between energy intake and expenditure; however, this balance is lost in obesity. A collection of neurons in the hypothalamus of the brain (ARC) are influenced by insulin to control appetite – if there is insulin in the blood, our blood sugar levels are clearly sufficient, and appetite is suppressed. With chronically elevated insulin levels in obesity however, the ARC becomes desensitised to insulin and makes a person constantly feel hungry. Nathan spoke about drugs that in development that restore insulin sensitivity thereby potentially suppressing hunger to regulate body weight, and ultimately treat diabetes and obesity. 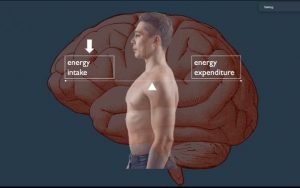 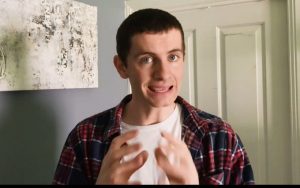 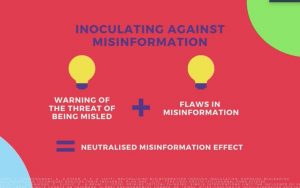 In addition to tackling the spread of COVID-19, we are battling a misinformation “infodemic”.  The World Health Organisation (WHO) coined the term to define the overabundance of information and rapid spread of misleading or fabricated news, images, and videos. Like a virus, information is highly contagious and proliferates uncontrollably. Despite lack of supporting evidence, misinformation and conspiracy theories can run rampant.  We often take mental shortcuts when receiving information, leading to confirmation biases. If we have heard something before or if it fits into what we know, we are more likely to accept it as true and pass it on. The WHO aims to immunise people against misinformation. Rachel outlined the “inoculation theory”: by targeting the susceptible people and giving them small doses of misinformation (inoculation), they are encouraged to think more critically about information in the future so that they are no longer a “spreader”. Just like a normal vaccine, the more people who are vaccinated and are on their guard, the more likely misinformation will fizzle out. We therefore await the arrival of two vaccines in the near future: one to end the pandemic and another for the infodemic.

How do we get supplies to remote areas who urgently need them? From medicine to food to post, autonomous drones can make our deliveries on our behalf. Declan told the story of TJ Kim, a 16-year-old boy who flew desperately needed medical supplies, gloves and masks to rural hospitals in Virginia on a weekly basis at the beginning of the COVID-19 outbreak. His act of goodwill exposed him to a greater risk of contracting the virus, and autonomous drones would achieve the same thing without the infection risk. Pairing artificial intelligence and robotics, these drones use SLAM (simultaneous localisation and mapping) technology to sense their location and build a 3D model of the landscape and any potential obstacles in the way. With SLAM, autonomous drones can identify the most efficient routes and safely deliver packages to rural locations without putting human lives at risk. 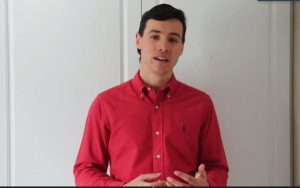 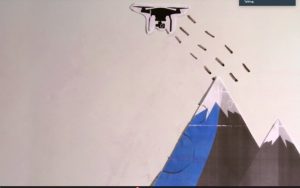 Congratulations to all finalists for delivering excellent presentations. A particular congratulations to Nathan Higgins, Amy Xie, and Declan Jackson, who placed first, second and third respectively.

Watch a video of the live stream: